June 16, 2014
GUYS GUYS GUYS LOOK I DID A THING!  I've been light on the blogging lately because I've been working really hard on a totally new thing: THE SPARKLY SHOP!! I've been incredibly obsessed with nail charms lately and kinda got carried away buying them to the point where I realised I could totally sell them.  I wanted to show you some of my favourites here, and to let you know you can get 15% of any charms if you use the discount code BLOGGYPANTS.  OMG SO EXCITING YOU GUYS. 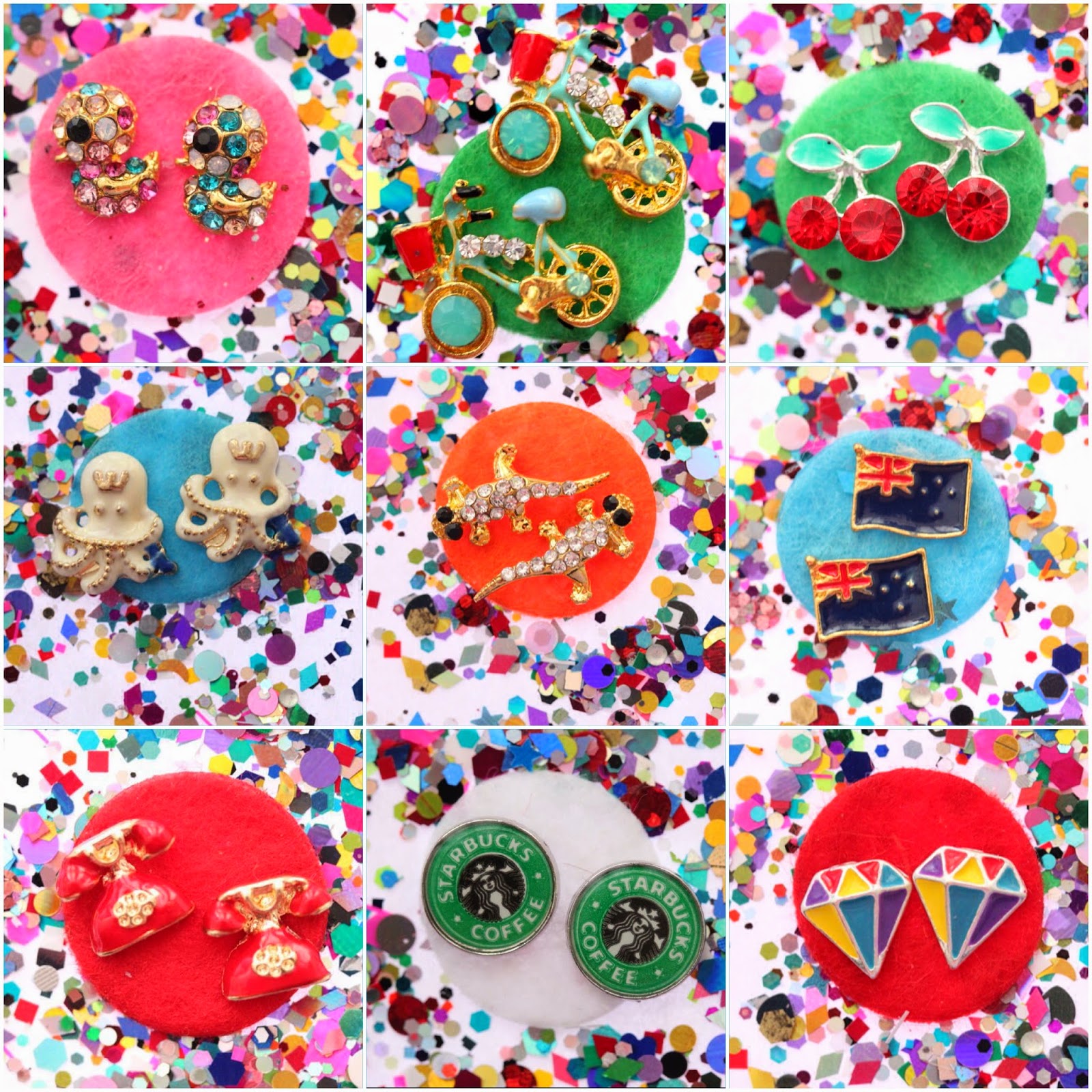 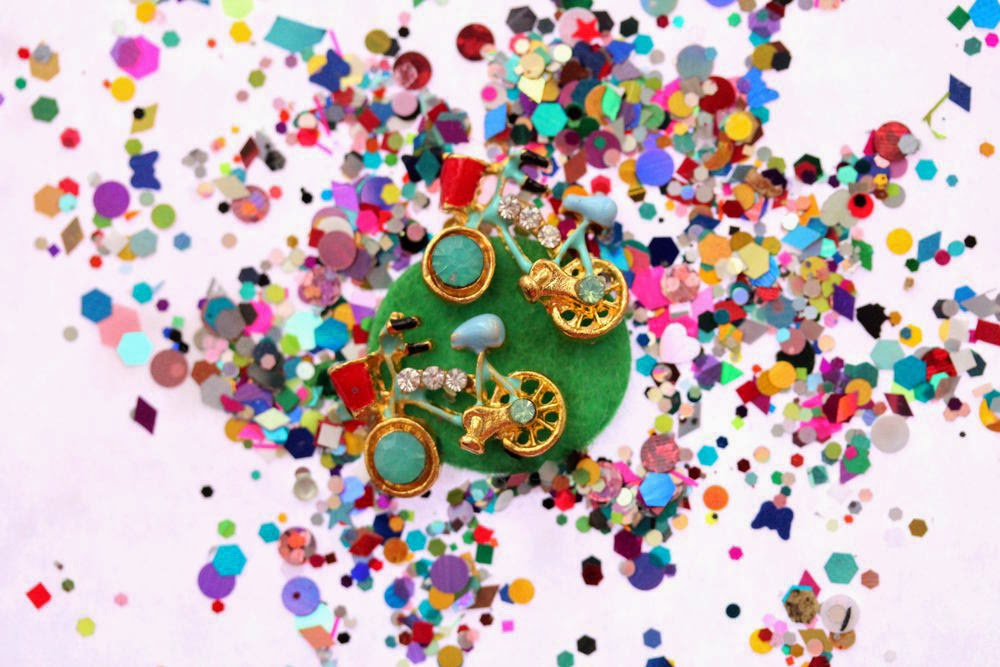 First up, we have the magnificent bicycle charms!  Enamel, rhinestones and gold for bike complete with a basket and pedals.  I nearly died. 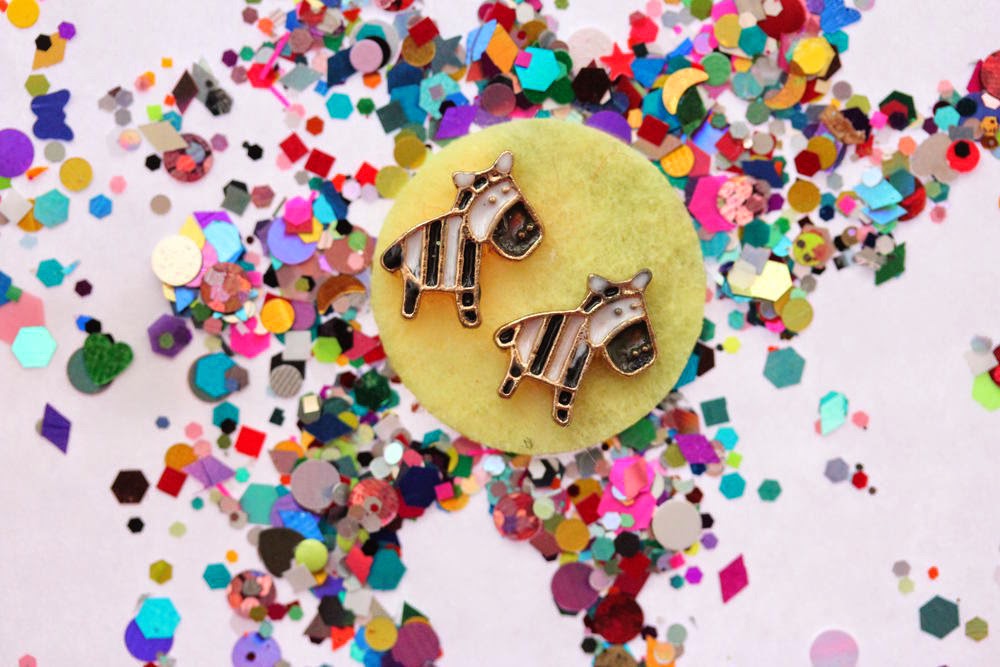 Next, Zebras!  The teeniest little guys, all stripy and whatnot. You know you want a safari on your nails. 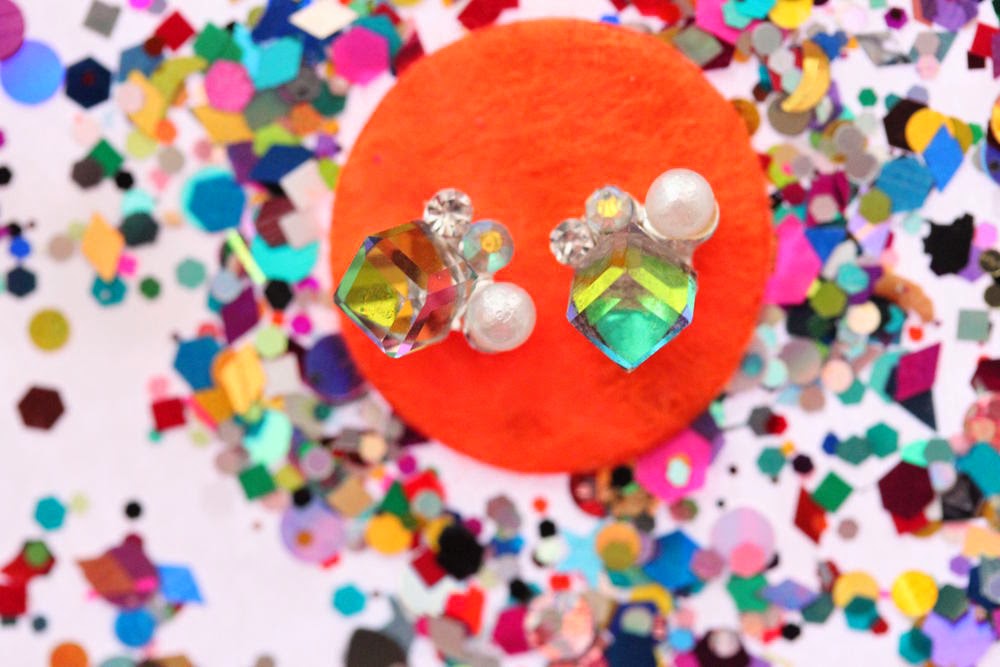 These are not holographic as I'm sure they've been described as before, but in fact multichrome rainbow cubes!  Yeah.  And pearls.  And sparklies. 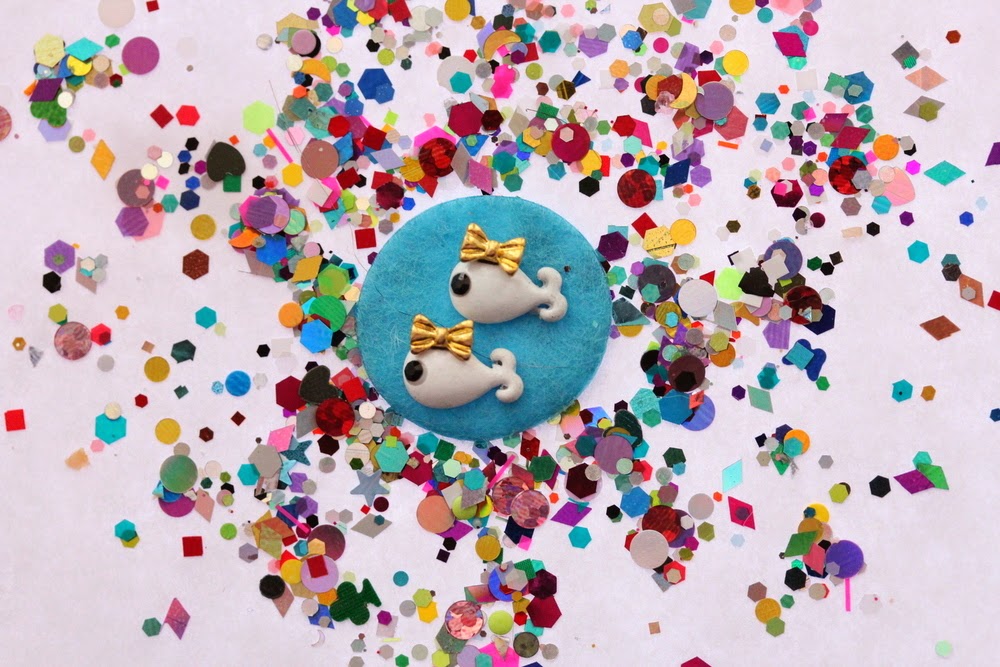 It's ok if you aren't into safaris, what about the magical ocean?  Yeah, you want whales with bows on. 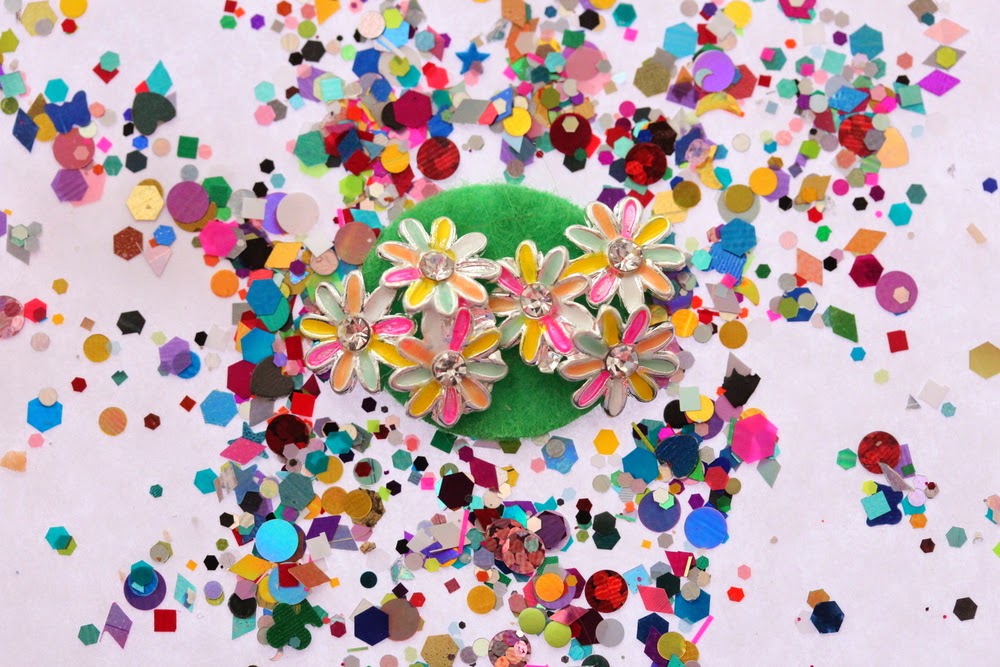 These daisy charms are awesome for when you can't be bothered doing fancy nails, but you want fancy nails.  Stick one of these on and instant fancy. 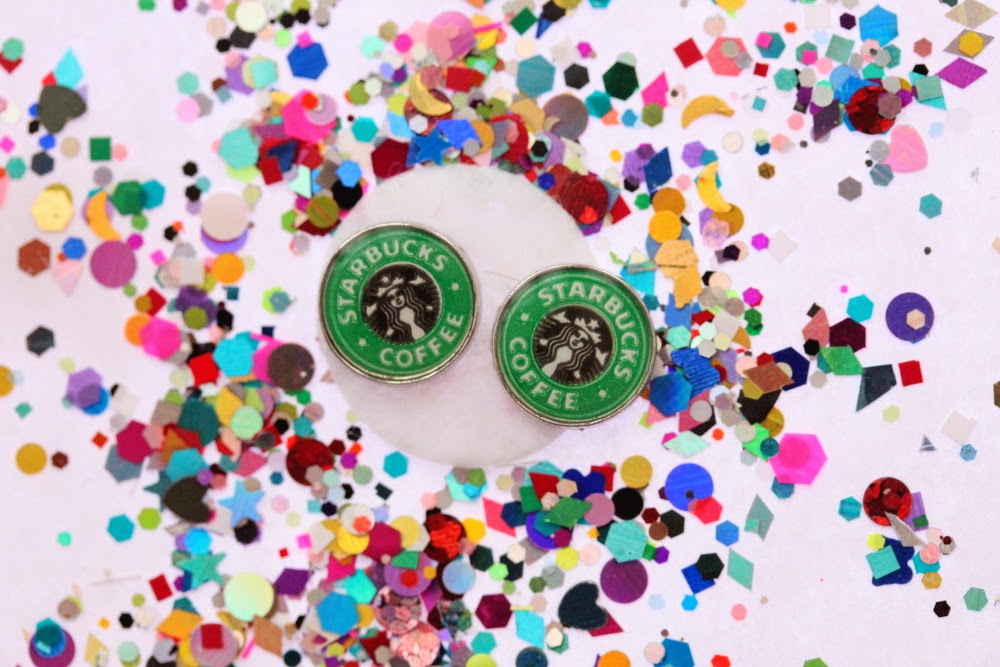 These bear absolutely no reference to a coffee shop chain and any resemblance is just a coincidence.  Yay for Coffee Shop Mermaids! 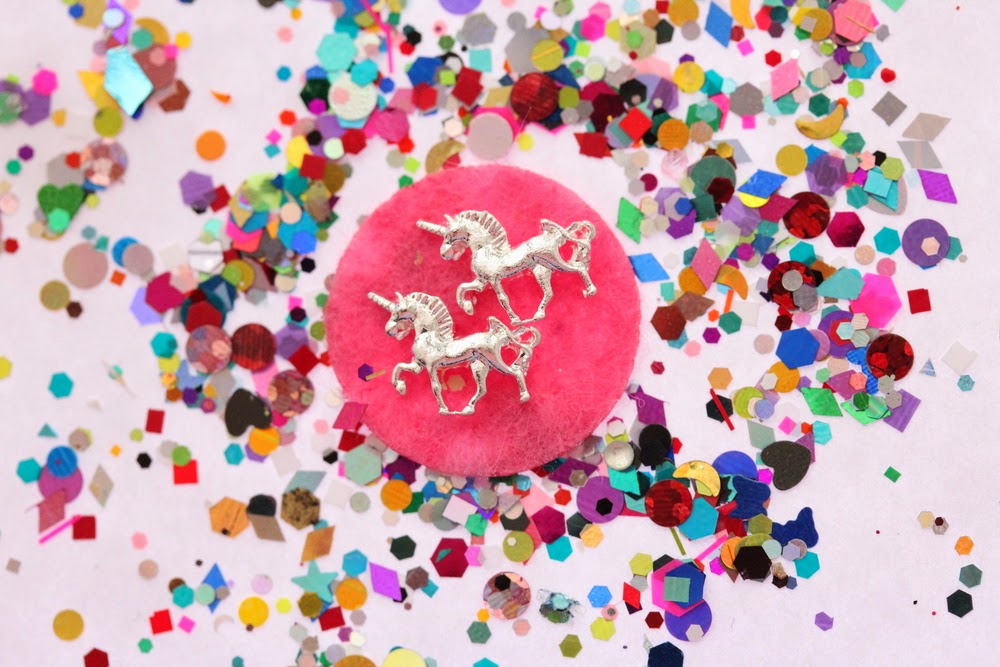 I don't think there's ever been a time in my life where I've said, no, I don't think having unicorns on my nails would make my day better.  Shinnnnnyyyy unicorns! 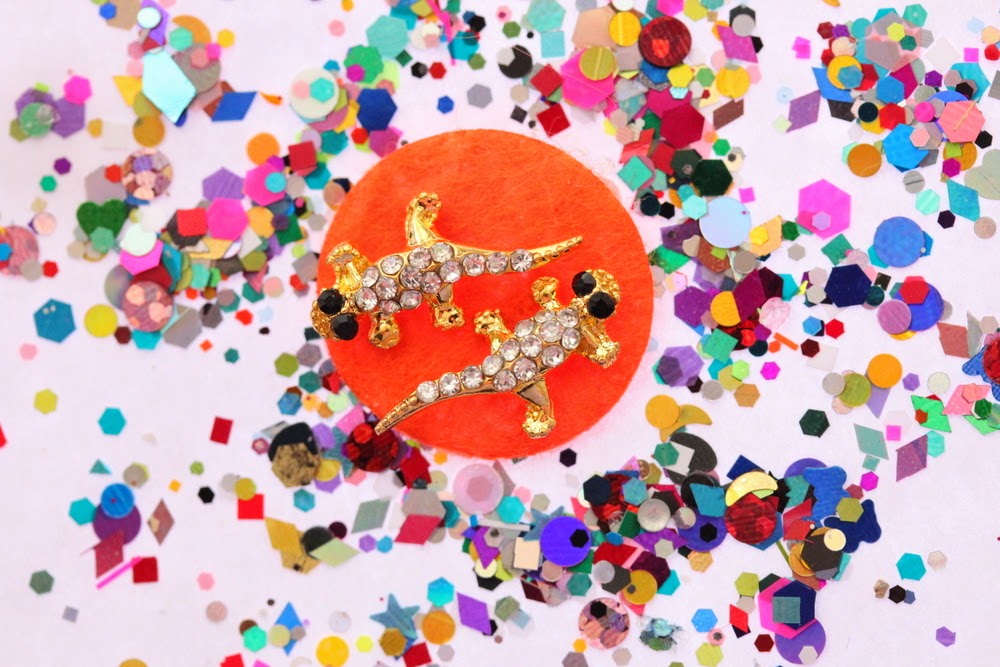 Do you know how cute it is to have teeny lizards on your nails?  VERY CUTE.  Especially if you draw little footprints on your nails behind the charms and pretend they're hitching a ride. 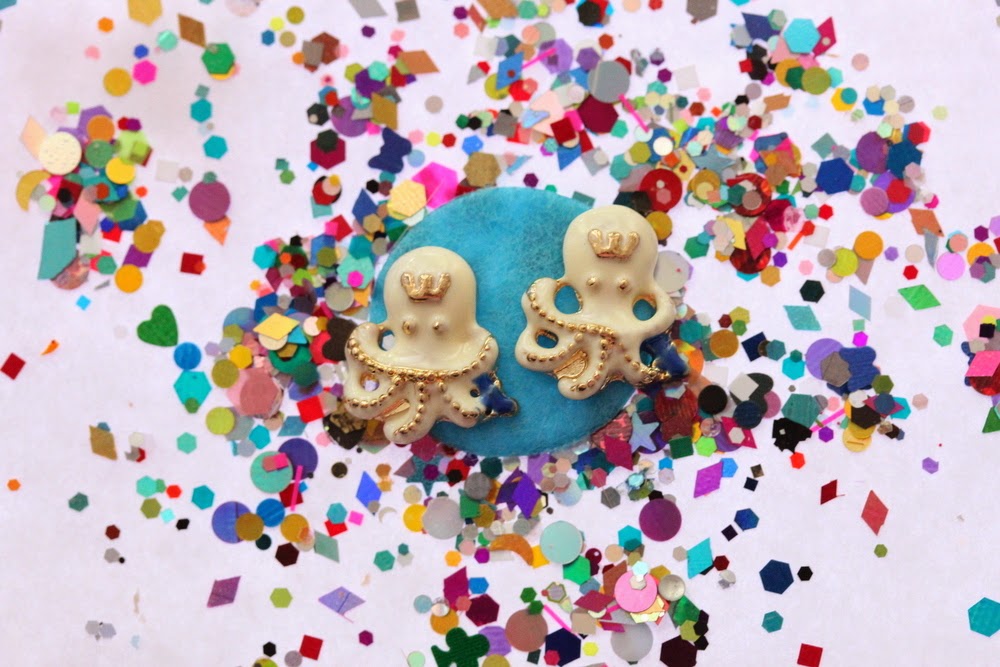 Last but not least, Princesses Sally and Sarah Octopus, friends with the whale twins.  Look at their crowns! eeeeee.

The Verdict: OBVIOUSLY I'm biased here but I'm so happy with how the shop turned out.  I've been wanting to do something on the internet for such a long time and here we are.  Sparklies for everyone!!!!!!  Especially with a discount code of BLOGGYPANTS!

I also want to really really thank Chantelle.  She's my business partner in the Sparkly Shop and without her incredible organisational and packing skills, this totally wouldn't have happened.  I <3 you Chantelle!