November 01, 2012
So I have a problem whereby I buy a lot of nail polish.  Not that much and it helps me stop buying other things I don't need, but enough.  What it does mean though is that I have a lot just sitting around that I then feel I have to integrate into some horribly complicated design.  I never just WEAR a single colour.  Last night though I decided that I might just have to swatch a few polishes as they're really pretty and need to be seen.  So, let's take a look at some new Maybelline duochromes I found in Rexall on sale the other day. SO MANY PICTURES INCOMING.

First up, Maybelline Color Show Boho Gold, a gold-green duochrome much like Chanel Peridot, OPI Just Spotted the Lizard, etc, etc.  I have a bunch like this but never get around to actually using them - I really should do a comparison.  Anyway, this polish is absolutely gorgeous, so shiny and metallic.  I'd have liked it to colour shift a bit more but it's so shiny I'll let it off.  Application was decent, this is three coats with no top coat. 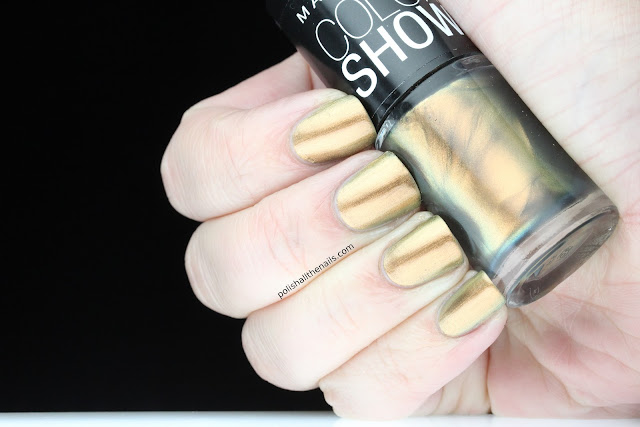 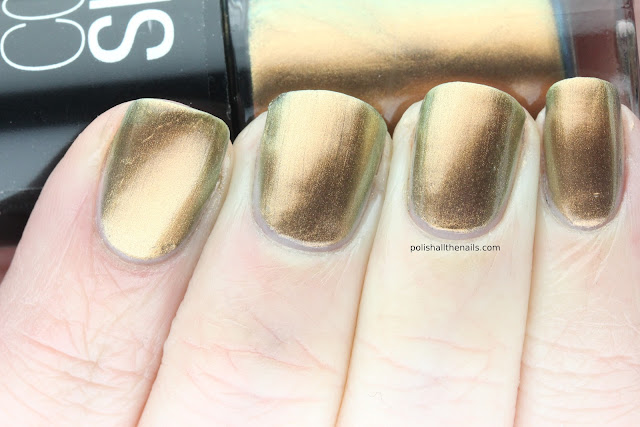 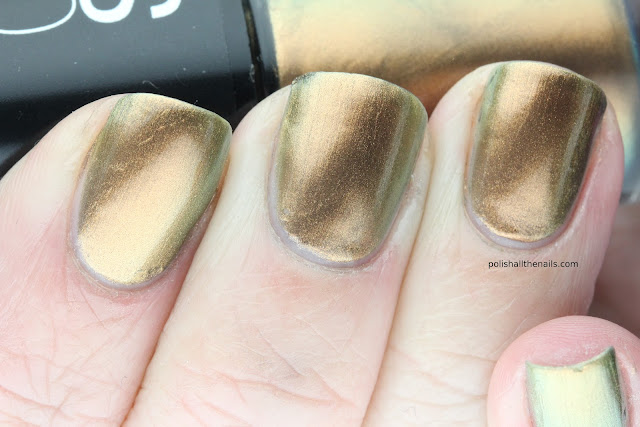 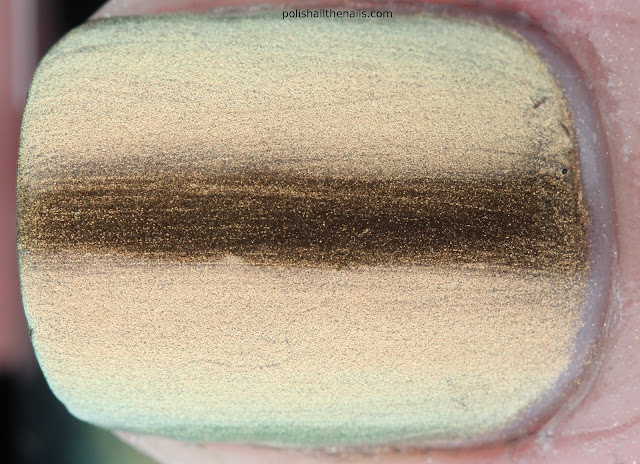 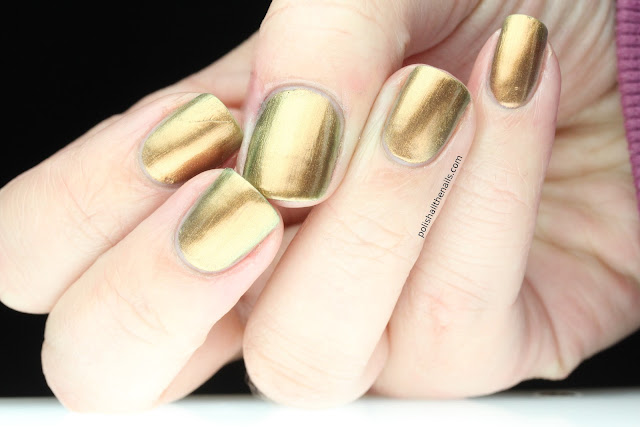 Next, Maybelline Color Show Avante Green, a gold-green-blue duochrome.  This one is just as shiny and metallic as Boho Gold but it's green so... I'm just not that big a fan of green.  It's really pretty though!  Same application as the first polish, three coats is best to make sure it's all even. 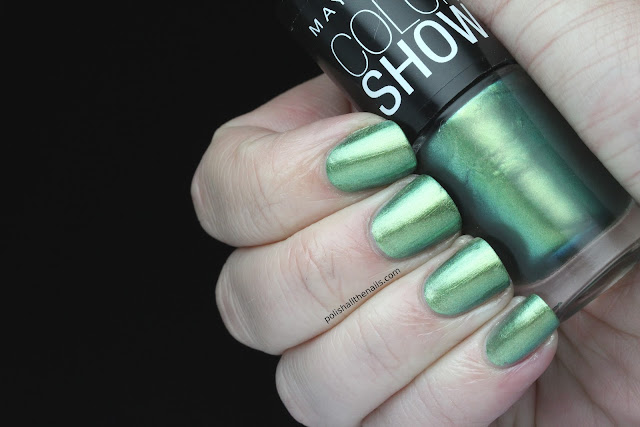 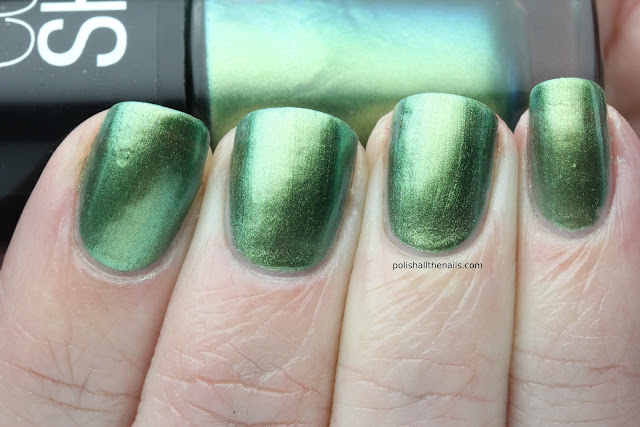 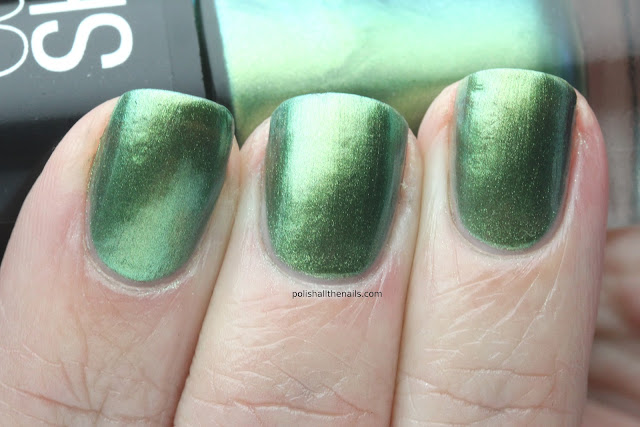 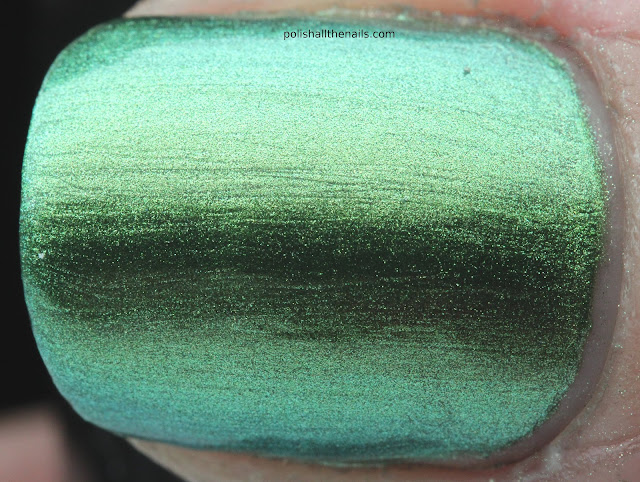 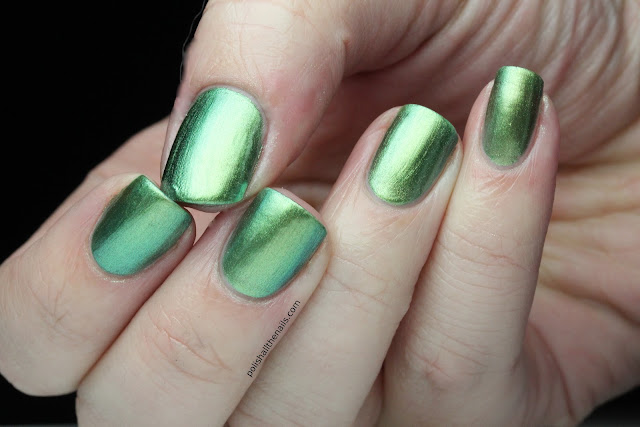 Finally, the most unique polish I think I have in my entire collection: Downtown Brown.  Not only is it brown, which in and of itself is pretty under-represented in my collection, but it's a brown to blue duochrome!  It's so weird to look at.  Other than saying it's a duochrome, you can't describe the colour.  It just doesn't exist anywhere else.  And that's a win (bingo!) in my book.  Application is the same as the other two, three coats is best to get it nice and even. 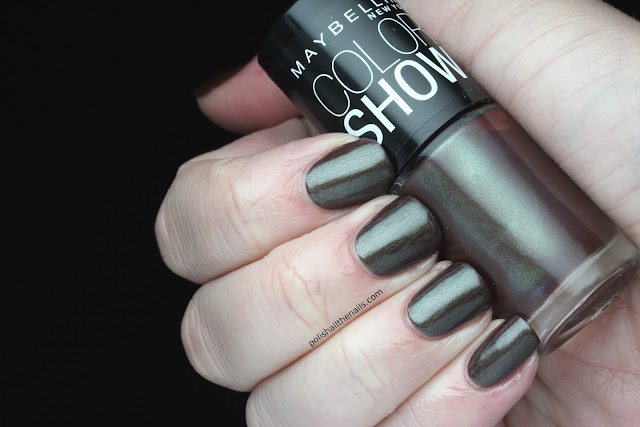 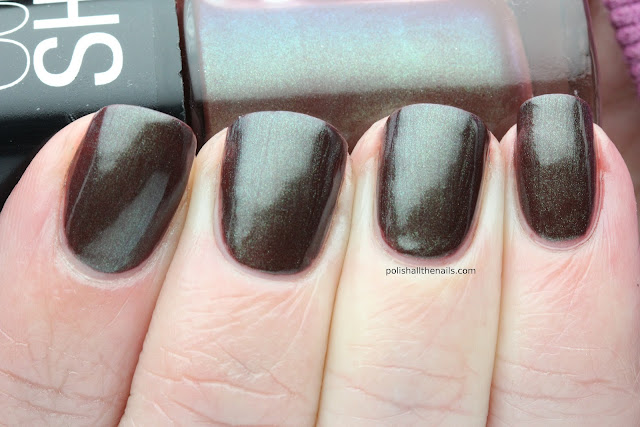 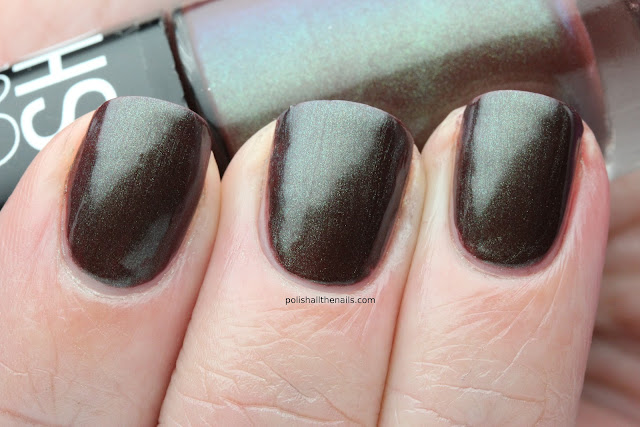 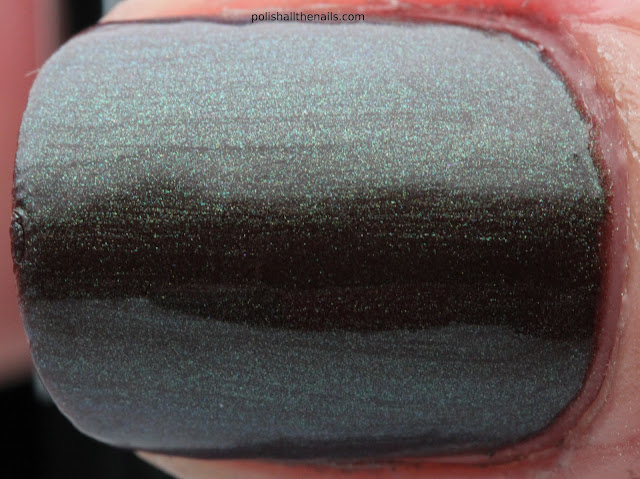 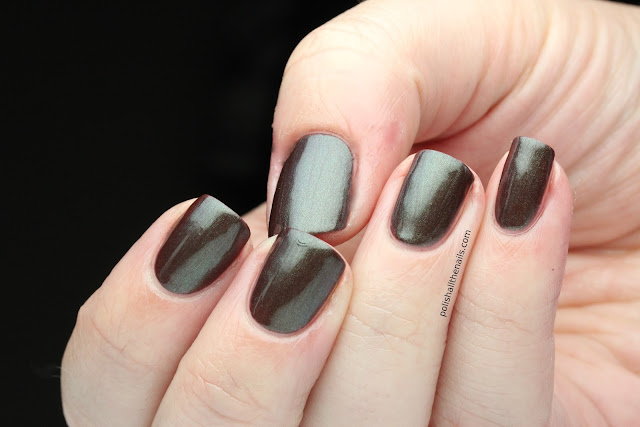 The Verdict:  As none of the stores near me seem to want to stock the China Glaze Bohemian collection, this will do in the mean time.  The polishes are well priced and super shiny and metallic.  Given that they were $3.99 each, you can't go wrong.