April 01, 2012
As I normally do, I was derping around the internet when I came across a polish that claimed to make your nails transparent.  Shenanigans, thought I, I won't be fooled!  Polishes have made a lot of big claims in the past but that's a bit ridiculous.  I couldn't get it out of my head though and when I saw it on sale for $79.99 down from $199, I thought, why not.  It arrived on Friday and I was hesitant to try it as I was sure it was just going to match my skin colour or something.  My mind exploded when it ACTUALLY. MADE. MY NAILS. TRANSPARENT.

Application for this polish was not easy.  First, you had to coat your nails in the supplied base coat and explain exactly what your surroundings looks like, for exactly six minutes.  According to the booklet, the more descriptive you are, the better the effect.  Then, time for three coats of the polish itself, waiting two minutes and 36 seconds between each coat.  Finally, the top coat.  The first time I tried this it was bit cloudy and according to the forums this means I wasn't descriptive enough.  The second time though, it was perfect! 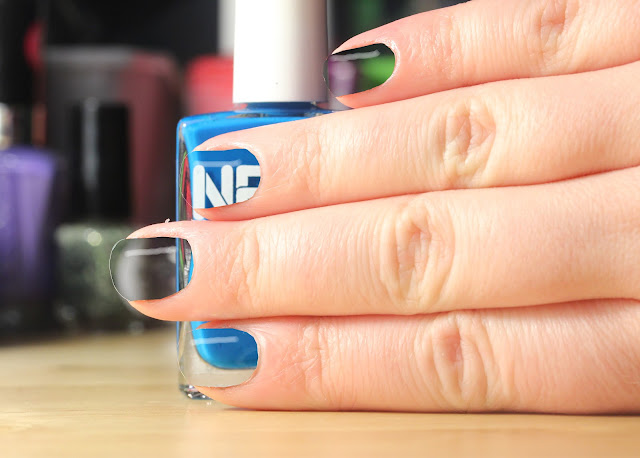 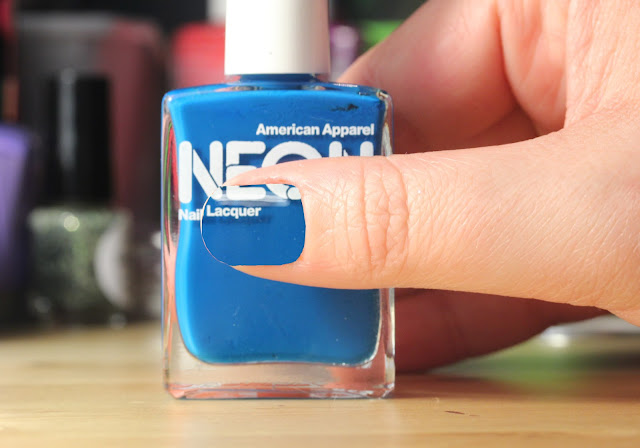 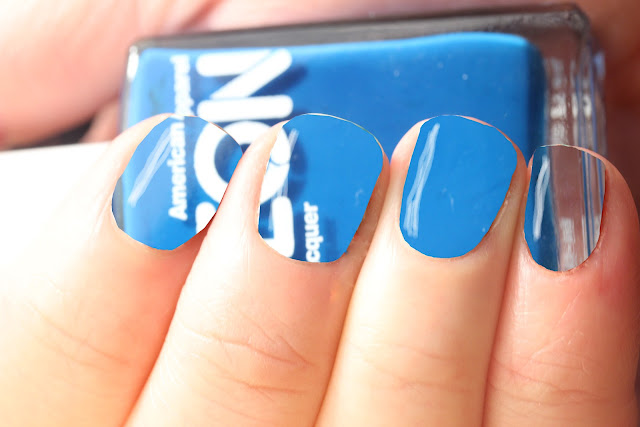 The Verdict:  I hope you'll forgive a departure from my normal poses, seeing my hand through my nails was creeping me out so I had to make sure an interesting background showed through.  This polish may be pricey but the effect - just amazing.