Minnie Mouse Nails with OPI Over and Over A-Gwen (groan)

May 01, 2014
OMG LOOK GUYS I'M ACTUALLY DOING A BLOG POST AND IT HASN'T BEEN A MILLION years since the last one!  It's almost like I can organise myself to be able to go to work, sleep AND blog!  Yeah so I'm gradually working out a routine with working.  I did make the mistake of talking big about how I never have the same days two days in a row.  When I accidently wear the same nails THREE days in a row because I kept falling asleep on the couch, imagine the ribbing I got from my delightful co-worker Krista.  Thanks Krista.  Really appreciate it.  They're good nails!  I was sleepy!  Whatever.  I made them better yesterday by sticking jingly charms on them.  You're going to want to see the video at the end of this post.  I'm quite proud of how professional my videography is.  Anyway, MINNIE MOUSE NAILS YAYYYY 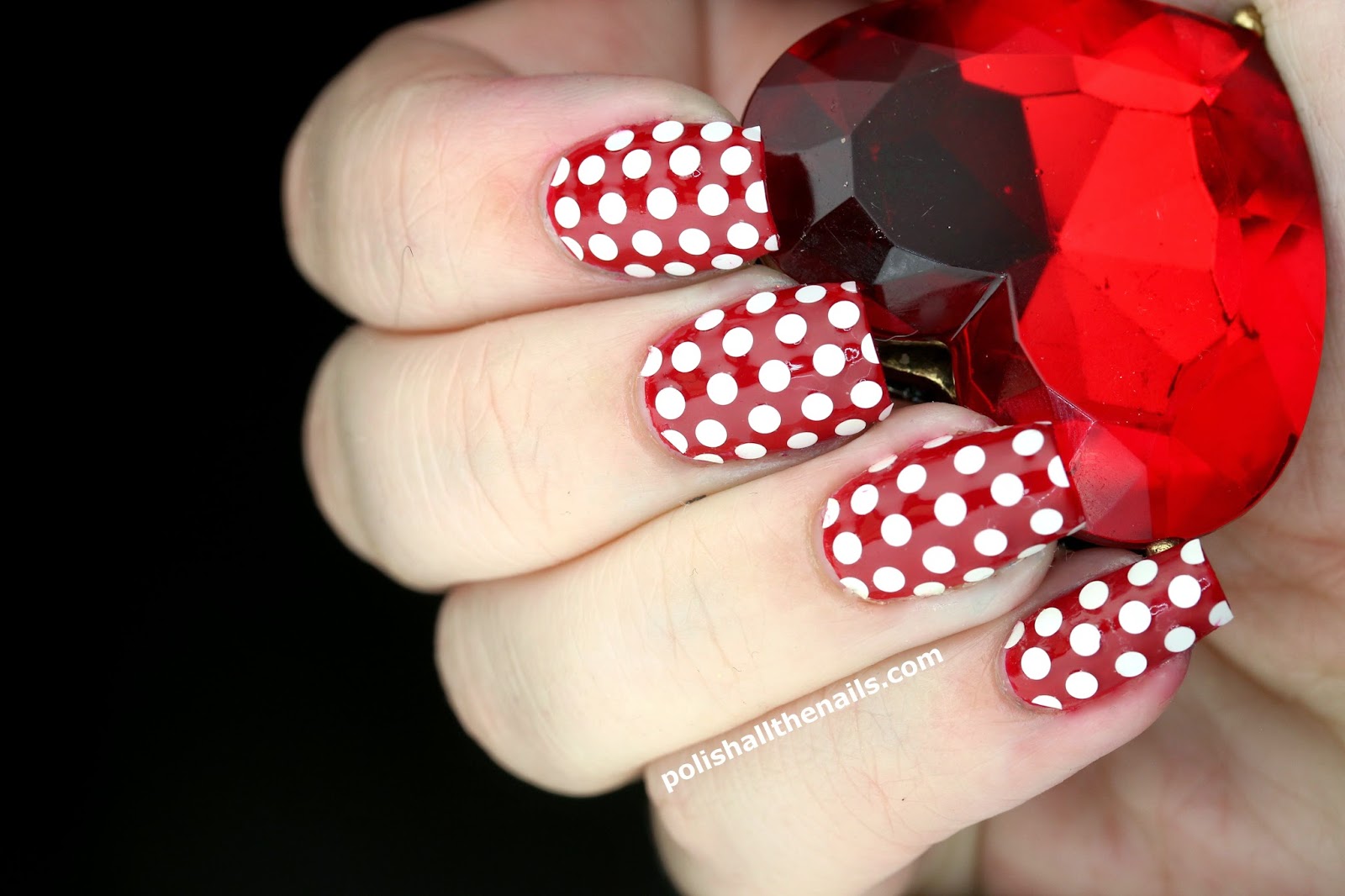 First up, we need to talk about how amazing a red OPI Over and Over A-Gwen is, despite my having trouble typing the name cos of eye-rolling.  It's just the best, shiniest red ever.  Even though you will about a million cotton pads to get it off.  Cos it looks like you murdered someone.  Anyway, it's a great polish and it looks even greater when you stick white matte glitter on it!  Who doesn't want to be Minnie Mouse for a day? Or three.  OK I GET IT KRISTA GOD, even though she didn't say anything about it today.  Yeah, usual technique, cheap top coat then do your centre column, then fill in the sides.  Yesss. 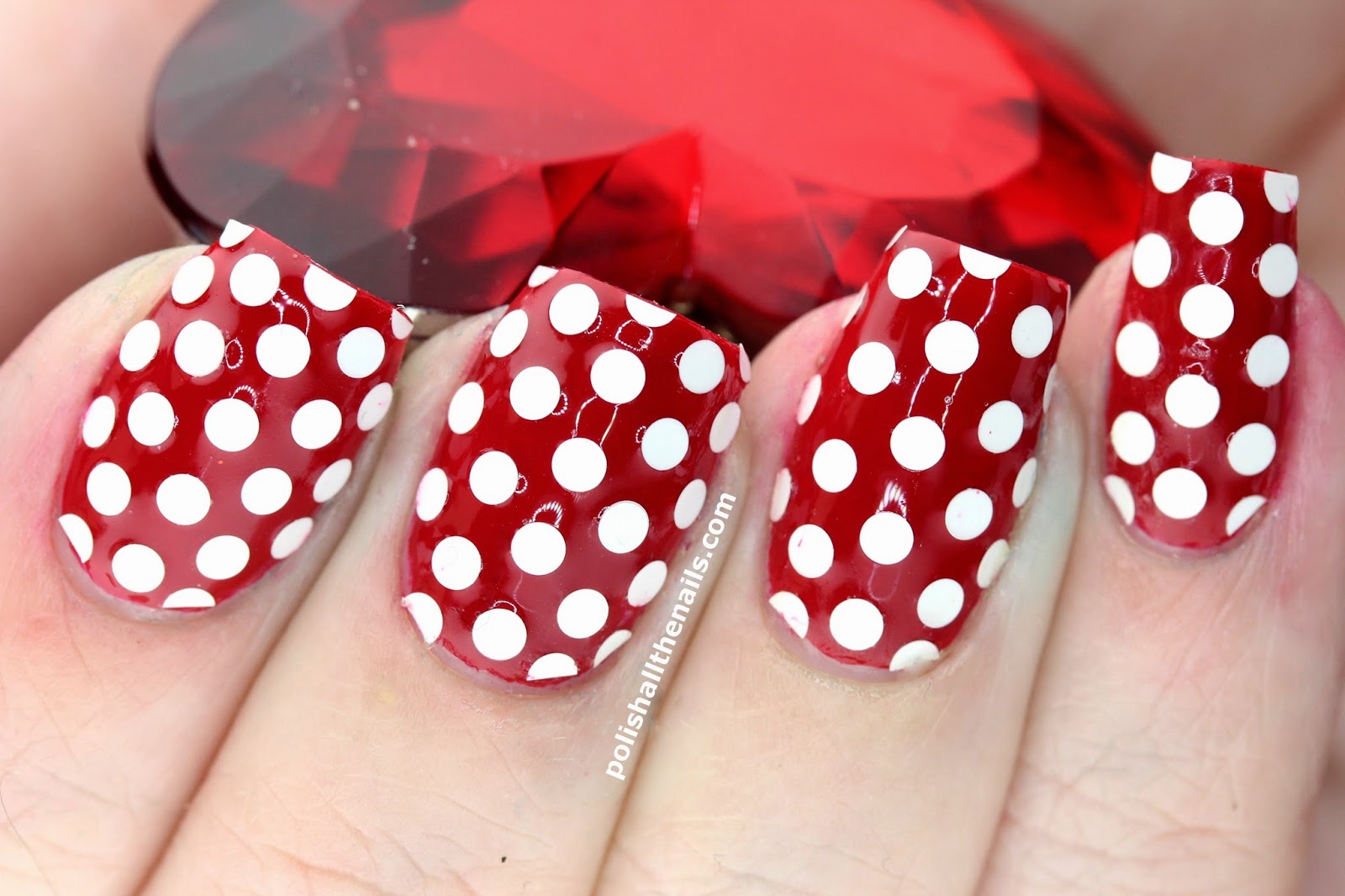 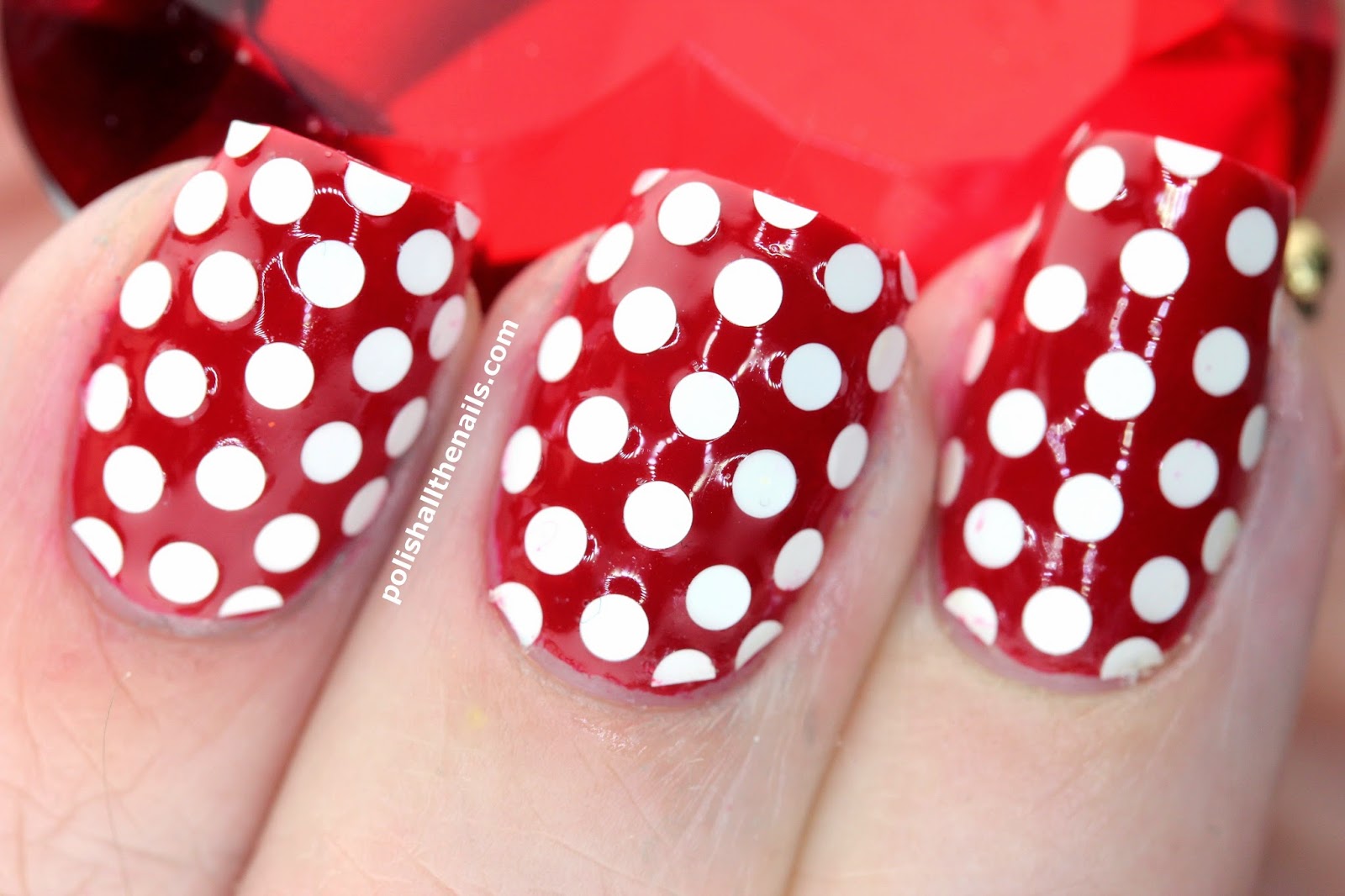 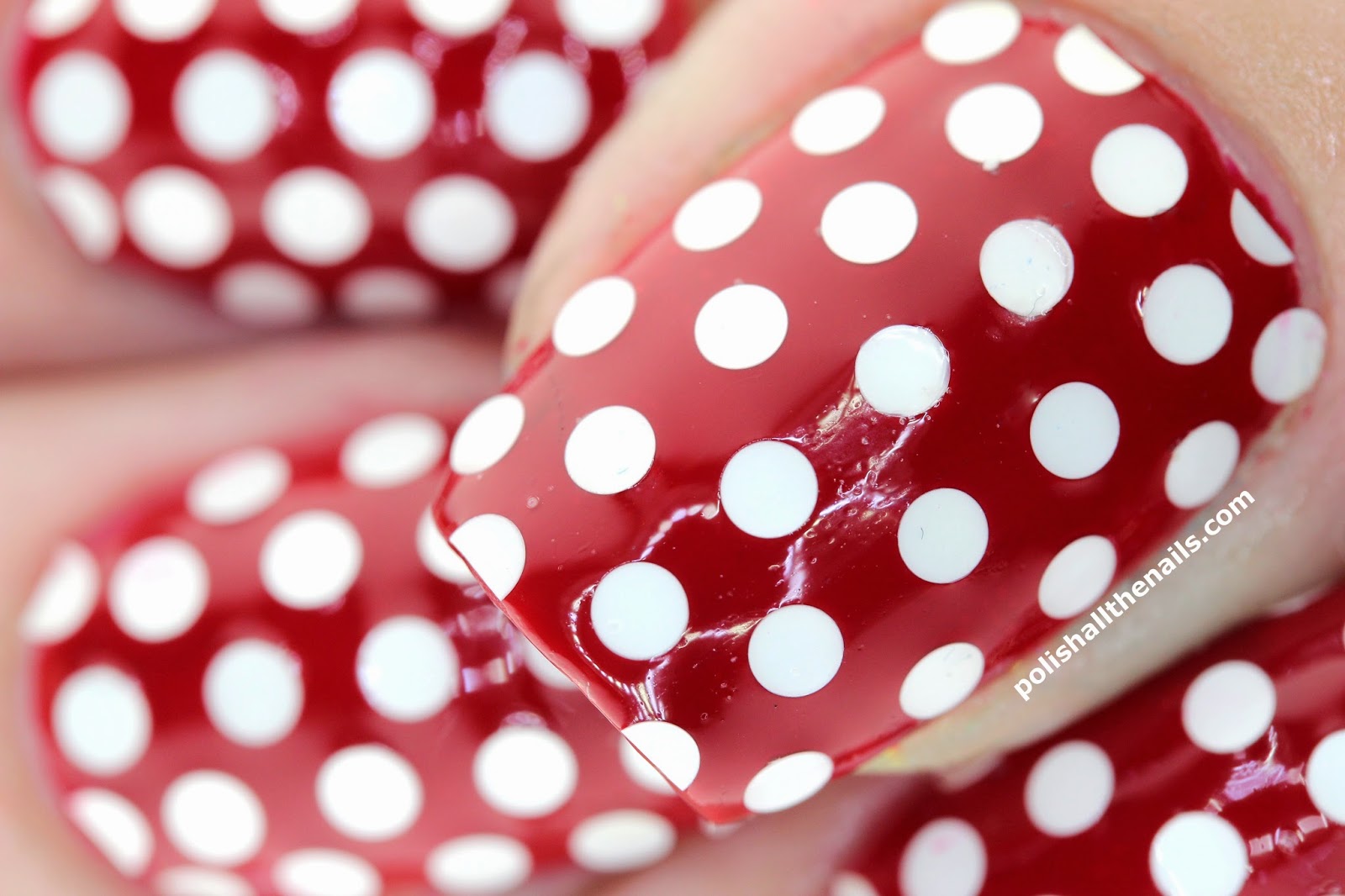 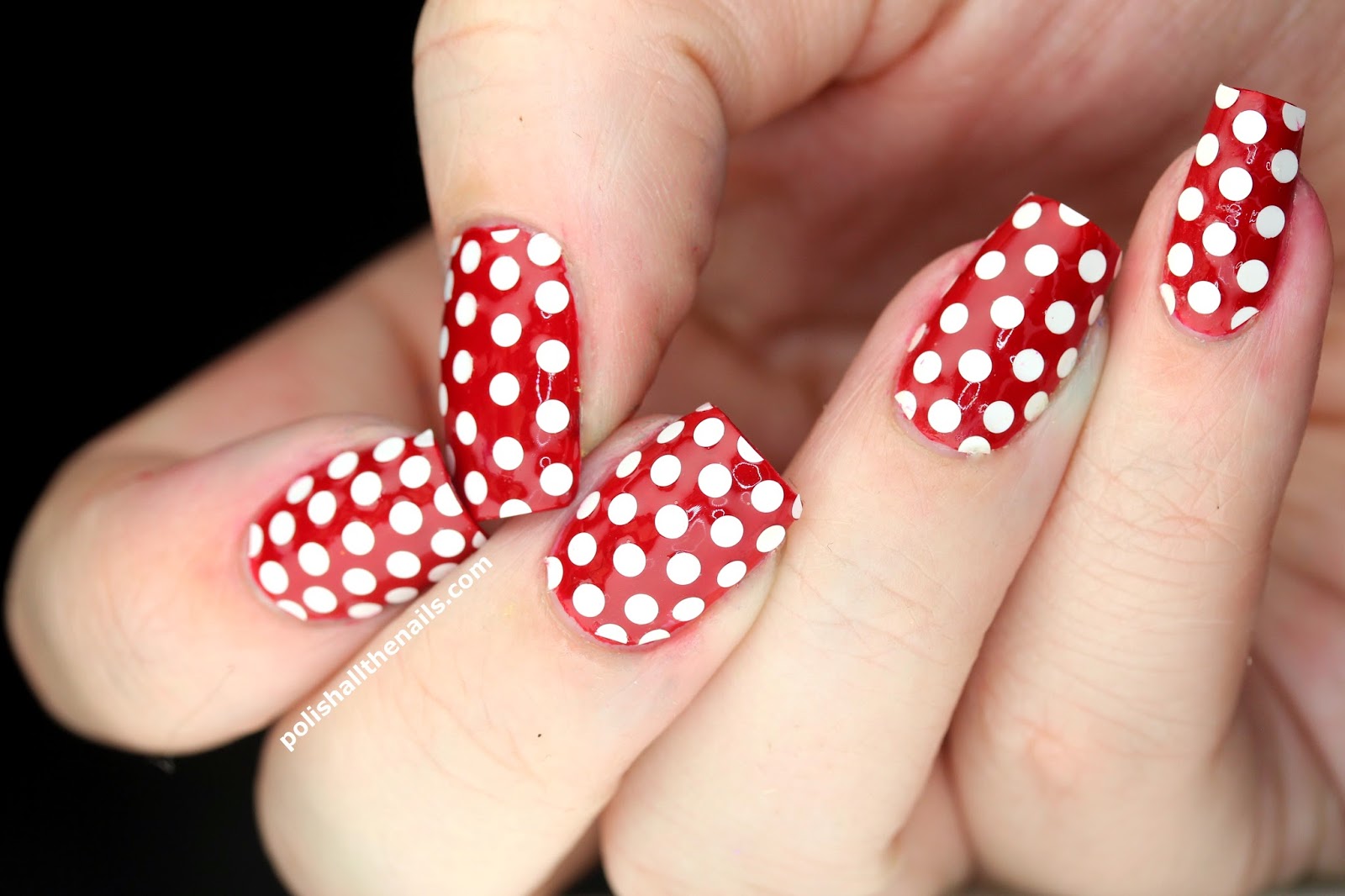 The Verdict:  Love the polish, love the glitter, extra super love the charms I added later on, even though my bf HATES them with the fire of a thousand suns.  He actually got really angry at me cos I wouldn't stop jangling them at him.  I don't think that's fair.  Anyway, yay matte sparklies!